January 20, 2019 0Comments
I remember the first time walking into an orthopedic office. The room was full of people with casts and braces. I looked around me, and being the 11-year old I was, I was looking for something to entertain me. The closest thing I could find in the waiting room was a fish tank. I stared at the fishes blankly for a couple of seconds before getting called into a room. My mom and I followed the nurse and walked into a room that had diagrams of spines all around the walls. The doctor walked moments later and noticed my scared yet fascinated face and laughed. I could sense that he was trying to lighten the mood, and to some extent that worked. Year after year, he had always been good to me and sent me home with relief until my 6th-grade appointment.
My yearly checkup was going the same as it always was. I would take an x-ray and the doctor would review it and say everything was fine. Not this time. I took the x-ray and even the radiologist was giving me disapproving looks. Usually, he just directed me to move a little to the right or left and reminds me to hold my breath, but this time I could sense that something was different. Not only did we take an additional x-ray, after the first one, he moved me again. I thought it was just because I had subconsciously moved slightly but I was wrong. When the doctor came in with the x-ray, I expected the regular glance at the x-ray, the physical checkup and the “see you next year!” This year, he had two x-rays in his hand and not the usual smiling face. At most, I expected him to say that the curve had gotten worse. He did. I still didn’t understand what the big deal was because up until that point, I had never experienced any pain whatsoever when it came to my back.
The doctor put my x-ray through a glass screen and turned on a special light which was able to show the curve more clearly. He put up the x-ray from the year before as a comparison. He explained to me that my curve had jumped almost 13 degrees since last year and at this rate, by 7th grade, I would have to get surgery. I always knew that my scoliosis had to be monitored, but I never realized that mine could potentially reach the surgical level. All the air had been sucked out of the room and I was sitting on top of the bed staring at the difference over and over again. How could something like this happen so fast? He continued to talk but at that point, I had spaced out. He pointed at my x-ray and that’s when I zoned back in. He began to explain that I had reached the level where I would need to be braced. It was the only thing that would be able to hold the curve in place and prevent it from increasing. He continued to explain the process but what he said next really stuck with me. “This fix isn’t going to be easy. It’s a lot of work and you have to be prepared to commit. That is the only way you will get the results of the treatment.” My mind went through a million different scenarios and I didn’t know what to expect. What I did know was that in a month, everything would change.
Leave a comment 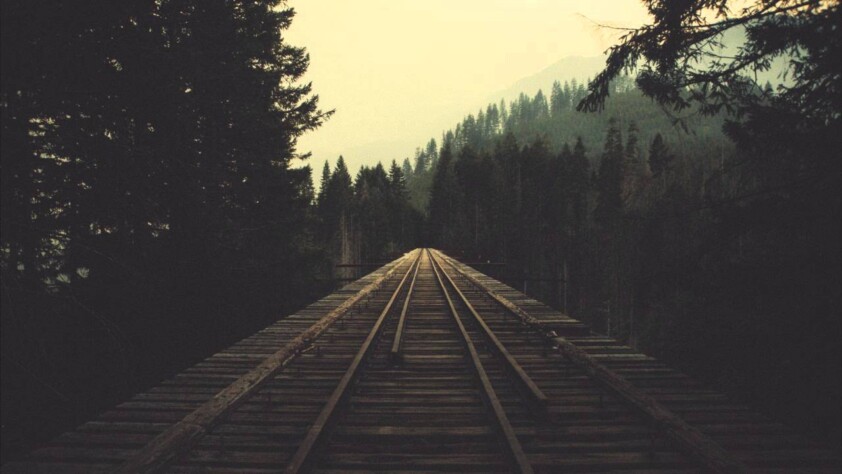 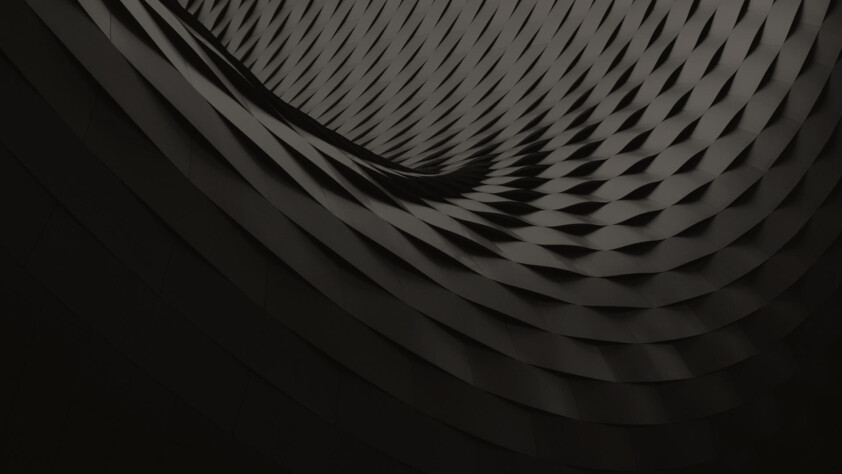