July 2, 2019 0Comments
Like a fish in a tank. Trapped, with nowhere to escape.
The night of February 19th. My last night feeling free. That night, I couldn’t sleep with the anticipation and nervousness. I spent that night searching up pictures to get a better idea of what my brace would look like. Every picture terrified me.
Fast forward to the next day, I was sitting in the orthotist’s room for the second time that week. Three days prior, to make a 3D scan of my body to use as the clay model for the brace. Sitting in the waiting room, the reality was starting to hit me and I knew that this was going to be a big adjustment. The doctor tried to make it a pleasurable experience by showing me different patterns I could choose from, but nothing really made me feel any better about it.
The process of making the brace was something I will never forget. Walking into the room, I saw a large oven looking like device and a clay model of my body next to it with x-rays of my back hanging all around. I felt like I was part of a medical show. There was hot plastic in sheet form sitting in front of my model. The doctor and I used wrapping paper and made tie dye print on top of the plastic, that would soon be hardened, and turned into my brace.
Putting it on for the first time was not as hard as I expected, but bending down and getting up were near impossible. Once I was in my brace for the first time, I couldn’t get up, even with the help of my doctors. They told me this was normal, and on the bright side, my core would get stronger soon! It took me a while before I was able to sit up and bend down without any help.
The shift from no brace to immediately wearing a brace for 22 hours a day was even tougher physically and mentally than I expected. Not only was it embarrassing, but it was also hard to move around in and bend over. Going into middle school wearing this was something I had been dreading. Not only was I going to a new school, but there would also be new faces and the last thing I needed was a bad first impression. A lot of my friends had known that I would have to get a brace and they were all waiting in anticipation to see it. Naturally, I was scared of their opinions and thoughts on it and how people would react, but I truly underestimated how supportive they would be. The support system that my friends provided for me was what got me through wearing the brace, even on the hard days.
Leave a comment 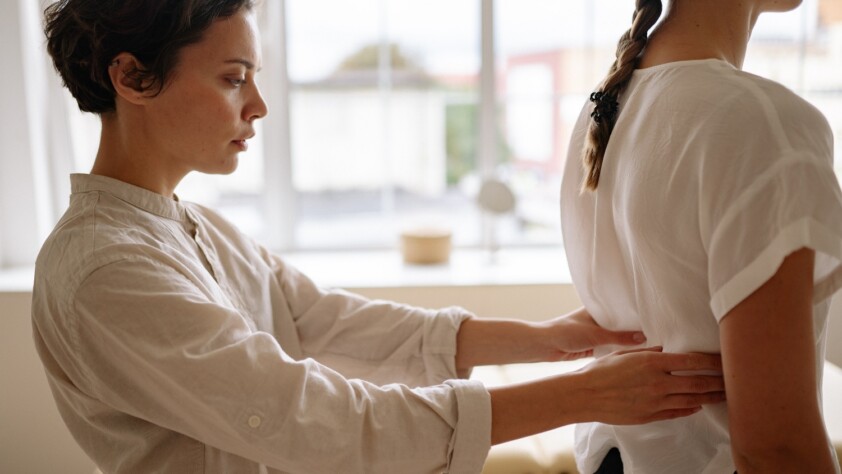