My name is Leslie Perry. I have had five  Scoliosis related surgeries. My Scoliosis was first discovered by my two aunts one summer when I was spending the week with them. They took me to their doctor who confirmed it. An appointment was set up with an orthopedic surgeon in Jackson. First bracing was tried. I wore a Milwaukee brace several months but my curve grew worse so I was scheduled for surgery.

My surgery was in 1973 when I was 14. Two Harrington rods were implanted and I was in hospital two weeks. Before going home I was put in a body cast. I wore it for six months. After it came off I went on to have a normal life. I finished school, got married and had my family.

Around 2005 people started asking why I was leaning forward. I took a good look in mirror. I really was leaning forward! I went to countless doctors who said rods were fine. Through internet searches and Facebook groups I first learned about Flatback Syndrome. I had all the symptoms! It would be 2011 before I was diagnosed by a neurosurgeon. He decided to remove the rods.

My second surgery was January 2012. Rod removal didn’t help so I was referred to a local orthopedic surgeon. My third surgery was October 2012. He only fused my lower back and I was still leaning. I went into fusion failure. I had a fracture above the fusion and was in horrific pain. I was braced and put on bed rest. I knew if I was ever going to get better I needed a revision specialist. They were all out of state.  My choice was Dr. Matthew Geck in Austin, Texas. I traveled from Mississippi to Texas for surgery. My revision surgery was February 2014. I was finally standing tall and pain free after almost a decade. Last year in 2019 I had a fifth surgery in which Dr. Geck extended my fusion up to T2. I am now fused T2-Sacrum.

I am so thankful I found Dr Geck! He’s given me my life back! 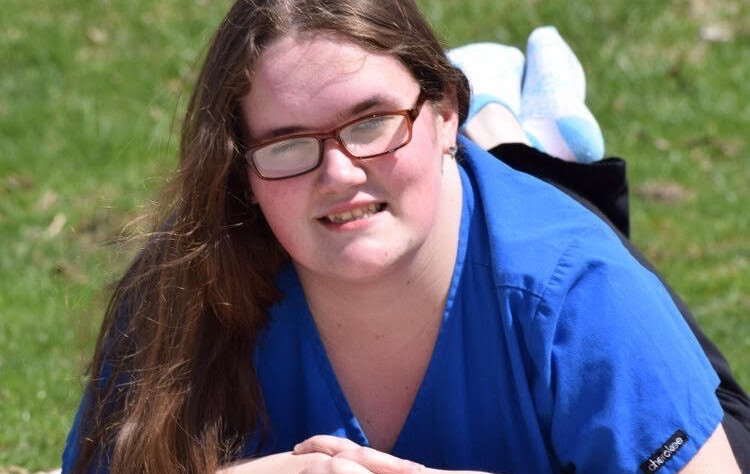 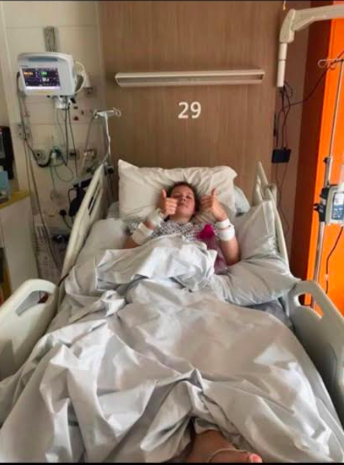